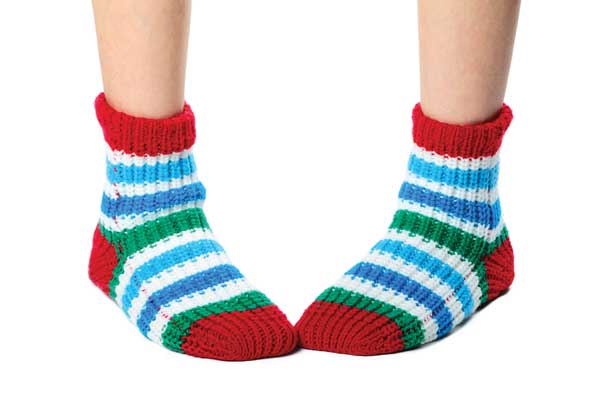 Pigeon Toe (Metatarsus Adductus) is a common deformity of the foot generally noticed at birth, though subtle deformity can be overlooked and not picked up till later. It presents with the front part of the foot positioned inward in comparison with the rear of the foot, giving the foot a ‘kidney-shaped’ appearance. The rearfoot and ankle are usually in a normal position. The inside border of the foot appears concave with an exaggerated arch and there is often a wider space between the first and second toes. Metatarsus adductus that is undiagnosed at birth can become more apparent later in life as an in-toed gait.

A single cause remains unclear but genetic and environmental factors have been suggested.
These factors include:

The incidence is approximately one in 1000 births. It affects boys and girls equally and there is some evidence that first born children are at a greater risk.

Chosen treatment options for metatarsus adductus will depend on several factors including the age of the child, severity, rigidity, compliance and expectation levels. Metatarsus adductus responds best to early conservative treatment and may resolve spontaneously without treatment in some children.

It is particularly crucial that treatment begins prior to the child commencing walking (ie before 12 months of age).

Treatment options may include:

The most well acknowledged treatment prior to 12 months of age is the use of plaster casts, changed periodically over a 1-3 month period to correct the deformity. Usually if treatment is left until after weight-bearing commences the likelihood of success drops considerably.